Most freshwater ecosystems in the United States are in a state of collapse. Existing management efforts take a piecemeal approach, addressing individual stressors, managing the systems for individual benefits, and protecting individual species. These disjointed efforts are doomed to fail. Both the legal literature and the scientific literature are rich with articles extolling the advantages of ecosystem-based management; that is, simultaneous management of water, land, and organisms to achieve a desired ecosystem condition benefiting both native biodiversity and human well-being. This approach has succeeded in other aquatic systems, particularly marine ecosystems, but the ecosystem-based management approach has struggled for adoption in the freshwater ecosystem context.

The (Human) Rights of Nature: A Comparative Study of Emerging Legal Rights for Rivers and Lakes in the United States of America and Mexico
Elizabeth Macpherson
PDF

An international consensus of scientific experts is now demanding “immediate action” in response to the environmental, climate, and biodiversity crises. But are our legal and regulatory frameworks equipped to respond to the rapid pace of environmental degradation, biodiversity loss and climate change? What incidence is there, transnationally, of laws that seek to protect the Earth from the humans that inhabit it? In the past few decades, there is a growing social, legal, and political movement towards more ecocentric regulation of the planet, where new laws and institutions seek to protect natural resources for their own intrinsic value. In this paper, I consider recent efforts to protect the rights of rivers in the U.S. and Mexico, which are novel and emerging attempts to discover new pathways for enhanced protection of vulnerable waterways. These attempts are being pragmatically driven from the bottom up to the highest levels of the legislature or judiciary as local communities (and sometimes Indigenous Peoples) become increasingly frustrated with apathetic and complacent governmental responses to environmental challenges, using whatever legal tools and processes are available to them. However, rather than an Earth-centred revolution, efforts to protect the rights of nature are distinctly “human”; as communities appeal to human rights laws, and their enhanced constitutional status, to upset the status quo. There are important lessons to be learned from these experiences in other countries in terms of the ability to entrench transformative environmental protections via constitutional hierarchies and the potential for the rights and interests of humans to be both an enabler of, as well as a threat to, nature’s rights.

Environmental policymakers face a dilemma, for the construction and operation of renewable energy facilities mitigates ecologically destructive climate change in the long term but often adversely affects species in the short term. This paper provides empirical, legal, and normative resources for analyzing what I call “species clash.” In most cases, renewable energy is much more helpful than harmful when it comes to preventing species extinctions, but the Endangered Species Act paradoxically poses a barrier to such species-preserving projects. Framing the benefits of renewable energy in terms of species conservation may not only help secure speedy and cost-efficient compliance with the Act, but also foster a more rational conservationism fit for an era of climate change. 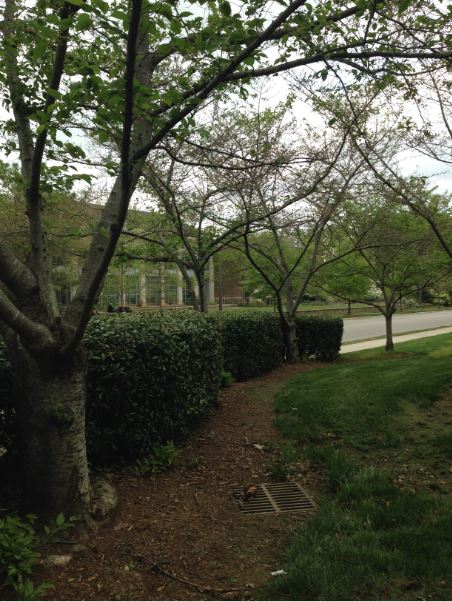